Tuberculosis remains one of the most lethal communicable diseases in the world, with 10 million new cases and 1.5 million deaths per year. The figures in the WHO report for 2016 place this disease for the first time with the highest mortality rate worldwide, surpassing AIDS.

Within the current portfolio of vaccines under development worldwide against tuberculosis, our MTBVAC vaccine is one of the strongest candidates and most promising in the opinion of experts worldwide.

MTBVAC, is a live attenuated vaccine of M. tuberculosis (Mycobacterium tuberculosis) designed by the genetic research group of Dr. Carlos Martin Montañés of the Department of Microbiology at the University of Zaragoza and Brigitte Gicquel at the Institut Pasteur of Paris. 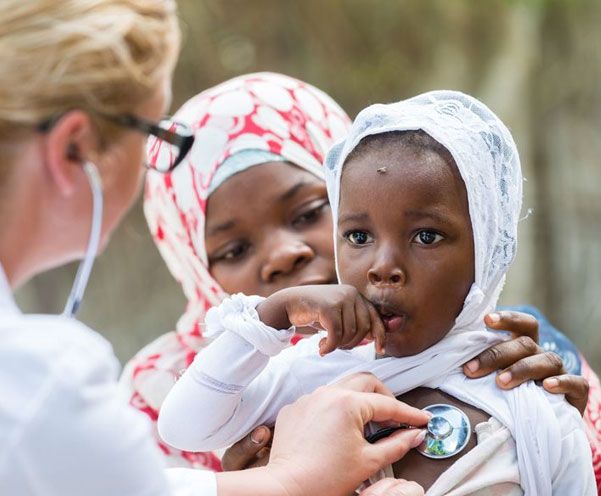 MTBVAC is currently in Phase 2 of clinical trials in both newborns and adults.

Biofabri is responsible for the manufacture of MTBVAC as a live attenuated lyophilized vaccine and aims to license MTBVAC against tuberculosis in both, adults and newborns.

The MTBVAC vaccine is currently in Phase 2 clinical trials with both newborns and adults in South Africa, one of the largest endemic countrie.

Biofabri is also working on the development of other new and innovative biologicals.

Ongoing biotechnology innovation is the basis of the Biofabri business model. Biofabri strongly advocates for preventive medicine and plans to develop a series of vaccines against a wide range of prominent diseases. In order to achieve this goal, Biofabri is committed to ongoing R&D investment and has a solid team of highly experienced and specialised scientists, who are deeply engaged in research activities.

This website uses cookies so that we can provide you with the best user experience possible. Cookie information is stored in your browser and performs functions such as recognising you when you return to our website and helping our team to understand which sections of the website you find most interesting and useful.

Strictly Necessary Cookie should be enabled at all times so that we can save your preferences for cookie settings.

If you disable this cookie, we will not be able to save your preferences. This means that every time you visit this website you will need to enable or disable cookies again.

This website uses Google Analytics to collect anonymous information such as the number of visitors to the site, and the most popular pages.

Please enable Strictly Necessary Cookies first so that we can save your preferences!